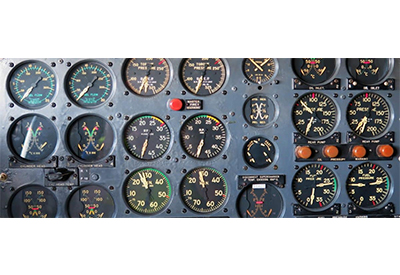 First released in 1993, the International Electrotechnical Commission’s IEC 61131 programming standard remains a key element in the programmable logic controllers (PLCs) used in a variety of industries across the globe. The IEC 61131 standard is especially useful in Open Architecture control systems, which use standard programming languages to operate efficiently, accurately, and cost-effectively. Here are some of the benefits of IEC 61131 and how it plays an integral role in Open Architecture control systems.

The Development of IEC 61131 and Its Programming Languages

In developing the IEC 61131 standard, the International Electrotechnical Commission identified five programming languages as the most common for a variety of programmable controllers. The IEC 61131 standard’s languages have been adopted across industries in response to a larger field of automation vendors, increased application complexity, and more diverse methods for implementing various control functions. The IEC 61131’s five programming languages are Ladder Diagram, Instruction List, Function Block Diagram, Structured Text, and Sequential Function Chart. Each language has advantages and disadvantages depending on a control engineer’s desired application.

For example, Ladder Diagram has the advantages of universal language acceptance and increased ease of changing code, while Instruction List and Structured Text offer European acceptance and increased PLC ease of execution. Structured Text is also much easier for controls engineers to learn and use, and it allows complex mathematical operations to be implemented with ease. Sequential Function Chart makes final user maintenance simpler and is especially useful in applications that contain repeating processes or processes with interlocks and concurrent operations.

PLCs that use one of the IEC’s programming languages are beneficial in several ways. Users and vendors can expect less waste of human resources thanks to decreased training, debugging, and system maintenance times. The software will also experience fewer errors and increased performance. Controllers from different locations, projects, or companies can be used together harmoniously. And thanks to IEC 61131, various programming techniques are now applicable in a wider range of environments with more connectivity, which helps protect investments.

For decades, Petrotech has provided clients across industries with innovative and reliable control systems and turnkey services. Our products help improve efficiency while decreasing waste and downtime in a variety of settings, including oil production rigs, processing plants, hydroelectric power plants, and other facilities. 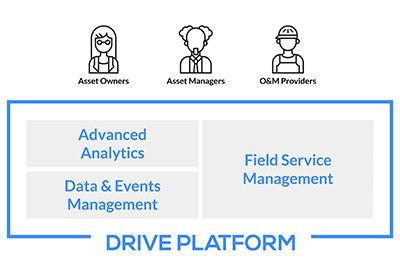 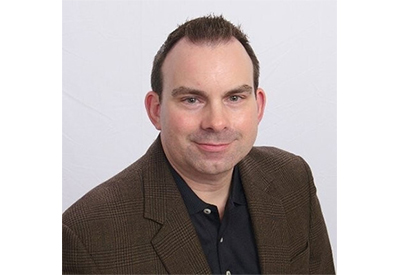 In this edition of Allied’s “Ask The Expert” series, the topic is industrial control panel design with Jim Davis, director of advanced solutions & technical support at Allied Electronics & Automation. Jim leads the technical support and application engineering teams Allied, collaborating with customer support and sales teams to ensure a best-in-class experience for the company’s customers. 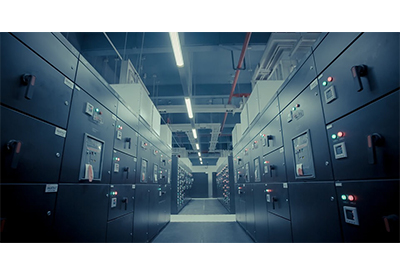 If you run a commercial or industrial business, it’s important to integrate surge protection for your electrical system and all components of that system. While it is true that surges naturally occur in all forms of electrical currents, it is essential to understand that these surges may result in an immense amount of damage to susceptible and sensitive electrical and electronic devices. In this guide, you will learn the top 3 reasons why surge protection is critical. 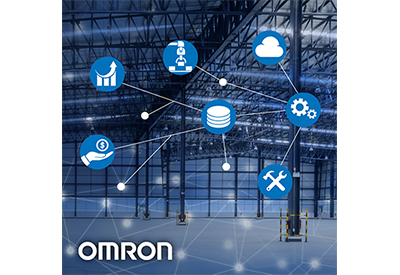 For manufacturers looking to get started with the Industrial Internet of Things (IIoT), a common question that comes up is whether they should use the edge or the cloud for data analysis purposes. However, this doesn’t have to be an either-or choice. In fact, both strategies are optimized to fit different needs and can work well together. Some manufacturers don’t want their data going into the cloud for proprietary reasons. 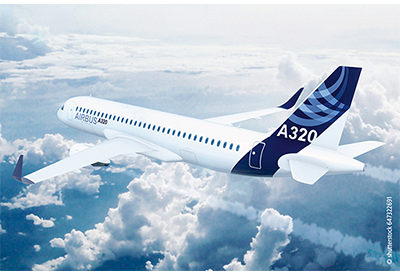 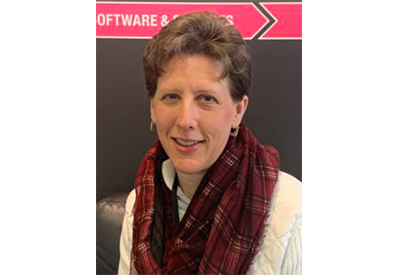 In recognition of Women’s History Month, Rittal recognizes their women in manufacturing. The following is their first installment of Rittal’s “We are Rittal!” mini-series, based off their We are #RittalStrong, #RittalResilient, #RittalWomen campaign. Diane Rudolph joined Rittal 22 years ago as a Safety & Environmental Engineer. In her time she has held various roles within the organization; her current role is Director of Material Services.