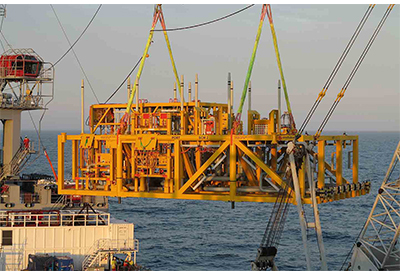 In terms of working with customers to reduce their emissions, Schlumberger has introduced its Transition Technologies portfolio, which is comprised of technologies and solutions that enable more sustainable operations while simultaneously driving efficiency, reliability, and performance.

The subsea factory vision has been presented in several ways; however, all scenarios require the use of modern subsea technology in the form of seabed processing. Seabed pumping, compression, and separation represent the core of this modern technology—comprising the heart of the subsea factory. Subsea processing adds energy directly onto the well stream or removes resistance in the system, handling challenges of water depth and long tieback distances as well as low energy reservoirs.

Over the past five years, large advancements have been made in the subsea processing space. This includes the deployment of seabed single-phase boosting in the Stones Field—the world’s deepest oilfield. In the Gullfaks Field in the North Sea, we have seen successful and continuous operation of the world’s first wet gas compression system. And in the Gulf of Mexico, we have witnessed successful high-impact multiphase boosting across an oilfield tieback of more than 30 km.

For more than 20 years now, subsea processing has been installed in every subsea province. The technology applications include subsea multiphase and single-phase pumping, as well as compression and separation systems. Since 1997, more than four million running hours of subsea rotating machinery have been achieved.

It has been demonstrated that the application of subsea multiphase boosting can result in increases of production rates by 20% to more than 200%, in addition to a substantial increase in total recovery as backpressure on the reservoir is offloaded by a seabed processing system. These large increases in production and recovery, seen against the incremental investment in this technology, are typically less than USD 10 per barrel. This low-cost additional oil and gas is low risk—especially when compared with costs for new drilling and exploration—as the reservoir and production characteristics are typically known.

With the application of subsea processing technology, we know that we can reduce carbon footprint by more than 50% compared with more traditional approaches, such as gas lift or topside process solutions. We’ve seen a number of examples, in both greenfield and brownfield applications, in which production is optimized and CO2 emissions reductions are achieved.

Greenfield factory enables capital efficient tieback solution. The Greater Enfield project in Western Australia was developed as a tieback of more than 31 km to an existing FPSO that was serving the producing Vincent Field. The field layout was an optimized solution for a highly complex field architecture. Due to the long tieback and pipeline friction, coupled with heavy oil that would be produced, an integrated subsea boosting and production system was deployed in the field, leveraging a 5 MW subsea factory to boost production back to the existing FPSO at sustainable production levels.

For this project, an alternative development option could have been a standalone FPSO infield. However, by deploying the greenfield subsea factory, an 85% reduction in associated CO2 emissions was achieved, as compared with the alternative. To put this into context using the Environmental Protection Agency (EPA) conversion factors, this subsea factory tieback solution will lead to a reduction in emissions close to 3 million tons of CO2 equivalent over an operational period of 10 years.

Brownfield factory to maximize recovery. An example of a brownfield success story is the installation of a subsea multiphase boosting system in the Vigdis Field in the North Sea. In production for more than 20 years, the field ties back to the Snorre A facility.

The deployment of the Vigdis boosting system will boost production from this asset over a 6.5-km tieback, leveraging existing infrastructure, hence optimizing the total investment. Increased production of more than 16 million barrels of oil is expected, and general comparisons with the use of gas lift to achieve the same produced volume indicates a reduction of more than 50% in terms of energy consumption and associated CO2 emissions, eliminating 200,000 tons of CO2 equivalent over 10 years.

The Vigdis boosting system is also leveraging an all-electric control system, paving the way for further electrification of subsea facilities worldwide in the years to come.

Unlocking sustainable value through brownfield compression factory. The Ormen Lange Phase 3 project currently underway is an example of the deployment of a brownfield subsea multiphase compression system in a field that was put on stream in 2007, unlocking a significant amount of value in the form of increased recovery from this giant gas field. The multiphase compression system will be installed on the seabed at 900-m depth approximately 120 km from shore, setting a new world record for subsea compression power step-out. The project is designed to unlock an additional 30 to 50 billion cubic meters of natural gas, increasing Ormen Lange’s overall recovery factor from 75 to 85%.

The subsea compression system will be powered with hydro-generated electricity from the Nyhamna onshore gas processing plant. This is the world’s first example of a subsea processing system that completely removes the need to build and operate a platform, the very representation of a “subsea-to-beach” development, and accordingly a major milestone for the industry.

Project development costs have been significantly reduced as compared with alternative concepts and this is a strong indicator of the competitive value of the subsea factory, provided the right technology is implemented. The subsea factory that will be installed in the Ormen Lange Field will enable significant reduction in energy consumption, and thereby CO2 emissions, as opposed to a topside compression platform. This demonstrates the enormous contribution of the subsea factory and the potential to greatly reduce the carbon footprint associated with these field developments.

The gas produced in the Ormen Lange Field is exported to the UK and represents an approximated 20% of the UK energy supply. This gas is a major contributor toward a coal-free UK, which in turn is helping reduce emissions further as coal is replaced by gas at lower-carbon intensity.

The Future of Subsea Processing Systems

Subsea processing is a key technology for the future. Even with the rapid deployment of renewables, blue hydrogen—from natural gas or natural gas power generation with or without carbon capture, utilization, and storage—will be a major contributor to the energy mix in the next decades. Accordingly, the unparalleled energy efficiency and recovery factor associated with subsea processing is enabled by technology that is powering an exciting oil and gas energy transition. 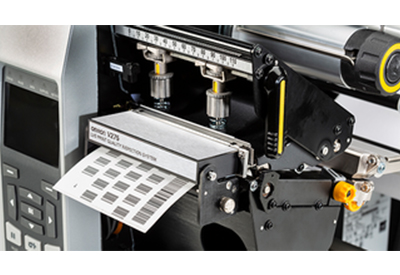 What drives the requirement for accurate, high-quality labels? With so much hanging in the balance for manufacturers and retailers competing on a global scale, there’s no good reason to ignore the need for label quality. Mislabeled packaging could have consequences that range from wasted product to (potentially severe) consumer health issues.

Just as most people haven’t crossed paths with sophisticated criminals in their everyday lives, most industrial automation users have not had to face major cyber threats from bad actors. Many manufacturers and producers don’t know how vulnerable their systems are – and unfortunately, the ramifications of an attack go deeper than lost product. Threats and bad actors are out there – just ask the 18,000 companies affected by the recent SolarWinds hack, or the industrial and energy-producing facilities targeted by the Stuxnet malware attack on PLCs in 2009. 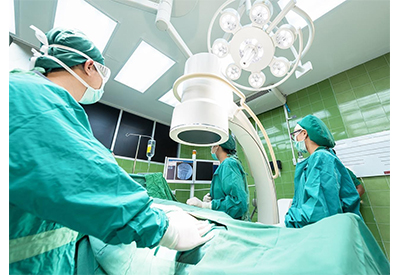 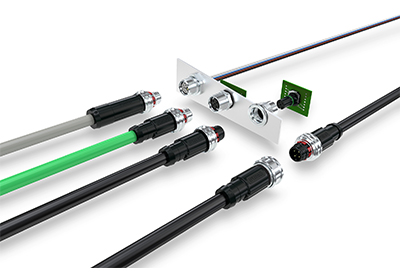 After a lengthy period of connector manufacturers pursuing various approaches with regard to M12 PushPull locks, IEC 61076-2-010 is now finally bringing a system that is consistent across the industry. Or at least that is the opinion held by Dirk-Peter Post, Head of Global Product Management Circular Interface Connectors, Harting Electronics, and Jürgen Sahm, Senior Specialist Product Marketing Circular Connectors, Phoenix Contact, in this interview.