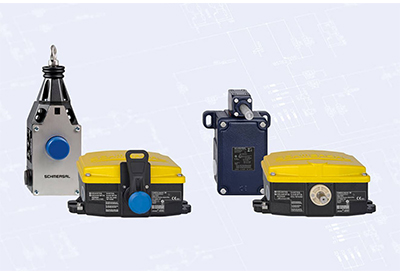 The Schmersal Group have expanded their existing range of switches for heavy industry to include explosion-proof variants that are suitable for use in areas at risk of explosion. The pull-wire emergency switches in the EX-I-ZQ900 and EX-I-RS655 series as well as the belt misalignment switches in the EX-I-BS655 and EX-T. 454 series can be used in dusty environments in Zone 21 in ignition protection class Ex tb ‘Protection by enclosure’ or in gas atmospheres in Zone 1 in ignition protection class Ex ib ‘Intrinsic safety’.

The new versions expand the possible range of applications for these switches:

The EX-I-ZQ900 pull-wire emergency switch with single-sided action is used on machines and systems in areas at risk of explosion, where there might the need to trigger the emergency stop command at any point along the route of the wire. With a wire length of up to 75 m, it offers numerous contact combinations for a safe and reliable shutdown as well as simple, quick diagnosis.

For greater distances, there is the EX-I-RS655 pull-wire emergency switch with two-sided action. The main characteristic is a significantly reduced installation cost, made possible by the wire length of up to 2x 100 m as well as by the central connection terminal. The central connection terminal enables quick and easy wiring. The EX-I-RS655 with integrated DuplineSafe interface for safe series connection, including diagnostics, is available as an option.

Belt misalignment switches in the EX-T.454 and EX-I-BS655 series, made of grey cast iron, monitor the straight alignment of conveyor systems and are arranged in pairs on both sides of the belt, close to the drive pulleys and idlers.

Uneven loads can cause position deviations, which in extreme cases can cause damage and material spillage. A staggered signal for position monitoring enables prompt belt correction with the pre-warning signal, while a stop signal will cause the conveyor system to be shut down.

The EX-I-BS655 series is based on the multifunctional HDS product platform. With a basic switch and a range of actuating elements as well as different roller diameters and adjustable switching angles, it can be flexibly adapted to the conveyor system in question. Connection to the pre-assembled connection terminal is extremely simple.

Both the EX-T.454 and the EX-I-BS655 are available with the optional Dupline fieldbus interface, which offers greater diagnostic convenience with reduced wiring effort.

The Ex switchgear is constructed in accordance with the requirements of the ATEX Directive 2014/34/EU. With IECEx approval, the switchgear also meets international explosion protection requirements. 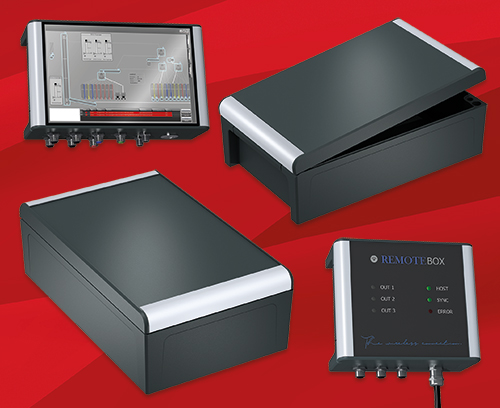 Specialist enclosure manufacturer ROLEC has launched an advanced aluDOOR version – the next generation of hinged-lid housings for harsh outdoor and indoor industrial applications. 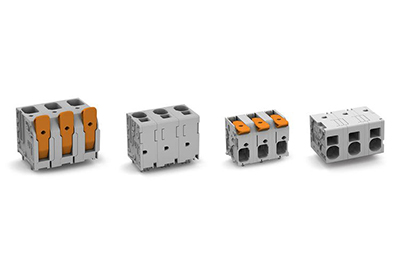 WAGO has expanded its line of PCB terminal blocks to help engineers address the trend of electronic miniaturization, which requires that both power and signal levels be integrated onto PCBs. This trend has changed connection technology requirements by increasing power density. leading WAGO to offer its 2606 and 2626 Series PCB Terminal Blocks with 12.5 mm (0.492″) pin spacing. Additionally, its 2616 and 2636 Series PCB Terminal Blocks are now available with 15 mm (0.59″) pin spacing. 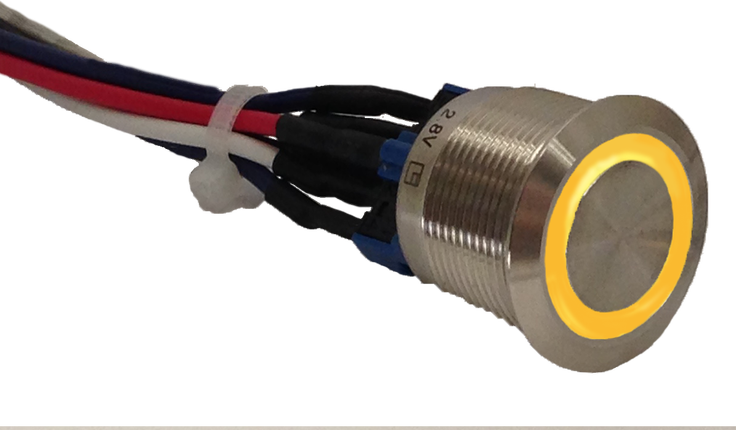 E-Switch now offers pre-wired assembly as an option for its PV anti-vandal line. E-Switch provides a wide range of anti-vandal switches which are used in a vast number of industries and applications not only for their capabilities, but also for their aesthetics. 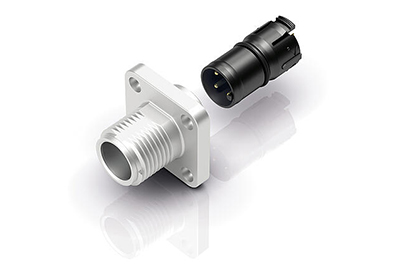 binder, a major supplier of industrial circular connectors, offers various A-coded M12 connectors as part of its 763 product series, which are equipped with a square flange housing for assembly. A special feature is the positionability of the A-coding, which supports variable cable installation. Industry-standard, standardized M12 round connectors with A-coding according to DIN EN 61076-2-101 are an established part of sensor and actuator technology in typical factory automation and robotics applications. 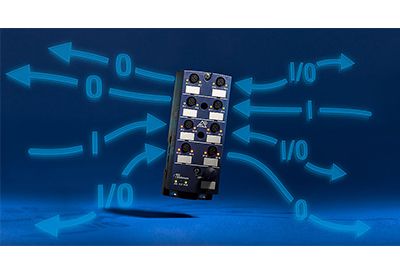 Gain maximum flexibility in your application with the new self-configuring 16 I/O digital module by Bihl+Wiedemann (BWU4230). The 16 digital signals of the ASi-5 slave can be distributed as required – e.g. to 12 proximity sensors and 4 valves in an application with packaging technology. The IP67 module is ideally suited for high I/O densities. 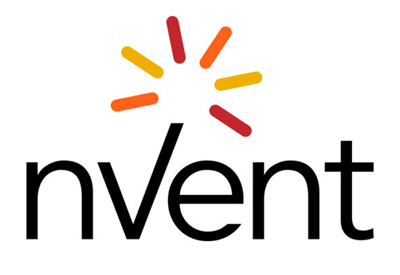