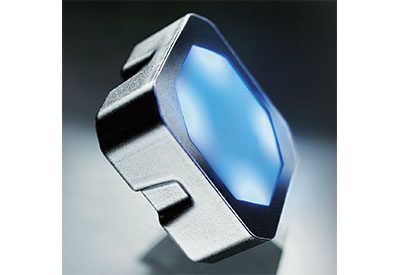 Consumers have become accustomed to the touch of a surface to carry out software commands that increasingly become part of our technology directed lives. These devices often use varying forms of capacitive touchpoints to carry out the desired command. The CHS is a stand-alone capacitive switch designed to be used as a single key or in arrays behind non-conductive surfaces.

The standard CHS is designed to mount behind a glass surface up to 2mm in thickness. Simply remove the protective cover and adhere the switch. The switch is programmed so that it does not false trigger in the event of contact from spray or running liquids, or minor wiping. Activation is achieved by a precise touch of the switch surface. The sensitivity of the CHS can be adjusted to specific application requirements, which also applies to the thickness of the material behind which the switch is bonded. This means that other non-conductive overlays such as plexiglass, plastic, porcelain, ceramic, marble, granite and wood can be used as surface overlays, opening the door to a plethora of new device interface possibilities in areas such as architectural design, professional/gourmet kitchen and premier batch appliances, vending machines, ticketing and other self-service kiosks, as well as the increasing trend for such panels in industrial applications. What’s more is cleanable surfaces are especially important today in hygienic applications. The hidden CHS has no mounting holes or switch openings that would allow for ingress of liquids and dirt, or microbes.

Offered in three variations, CHS1 with the PCB circuit only, CHS2 with housing and RGB backlit illumination, CHS3 with potted housing and RGB backlit illumination. All three are easily installed to the back of the surface with 3M Adhesive. Dimensions are 30 x 30mm with minimal mounting depth. Integrated connectors, flexible wires or separate connector options can be specified in the part configuration. With no moving parts to wear over time, the electronic technology has a rated lifetime of > 100 million actuations. Operating temperature range is -40°C to +85°C. Version with latching action on request. 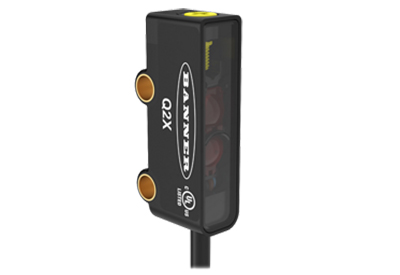 Banner’s new Q2X sensors feature miniaturized enclosures, which allow them to be fit into a wide variety of confined industrial spaces and equipment. Despite their compact size, these sensors deliver reliable, competitive performance, with robust excess gain and sensing precision to detect challenging targets. The next-generation Q2X series complements the available Q12 series of miniature sensors by providing a more expansive range of performance modes. 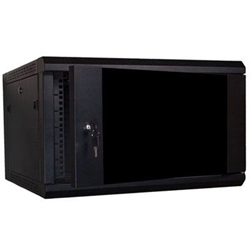 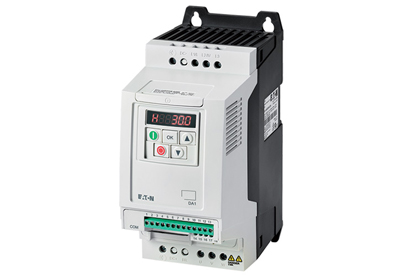 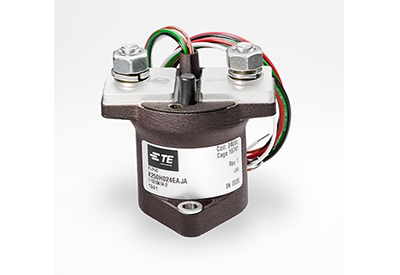 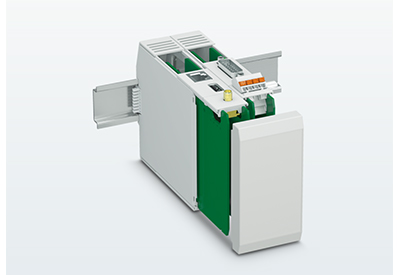 Phoenix Contact is now also supplying its modular ICS series DIN rail housings in an overall width of 50 mm. The new electronics housings accommodate up to four printed circuit boards, making them suitable for even more powerful automation concepts such as I/O groups.

EAO, the expert partner for innovative, intuitive and reliable Human Machine Interfaces (HMIs), has extended the robust Series 82 with a new attractive version. Now, the Series 82 pushbuttons are available with high-contrast and vivid illuminated symbols. Many HMI applications require status feedback to ensure that they function reliably or can be operated conveniently.