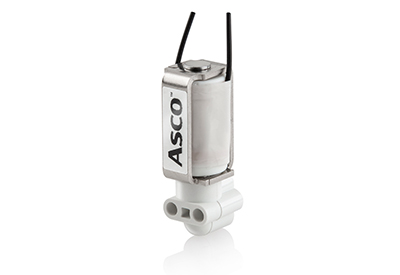 Originally developed as a two-way valve for air and inert gases in portable medical devices, the Series 090 valve features a compact architecture, small (10.8 millimeter) footprint and 50 million-cycle life for maximum reliability. And, because the new three-way configuration of the Series 090 valve can perform the same mixing and diverting functions as a pair of two-way valves, it further simplifies the design of small, high-precision gas delivery systems for oxygen and other home-care devices.

Like all Series 090 valves, the new three-way valve is built to maximize gas flow, with a flow-to-size ratio that is well suited to portable medical device applications. The valve body is molded from polybutylene terephthalate (PBT) plastic, with seals made of durable fluorocarbon (FKM) elastomer. The Series 090 actuator combines high reliability with low power consumption, so battery life and device longevity are maximized. The Series 090 valve is also compliant with all relevant Restriction of Hazardous Substances (RoHS) and Conformité Européenne (CE) directives. 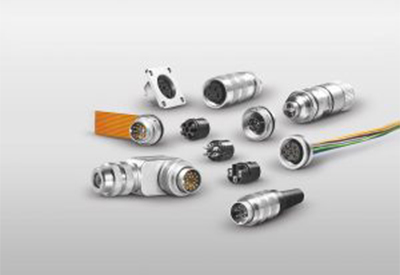 binder has recently made key additions to its M16 connector series. They are versions that meet the very high data speeds required by the latest sensor-based automation systems and an ASIG-compliant model used in wireless networks including 5G. binder has been at the forefront of M16 connector development since the 1970s working to widen the range of applications for these versatile circular connectors. 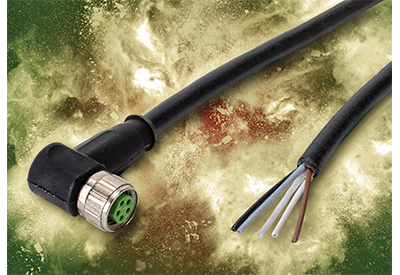 Quick-disconnect cables have a 3, 4 or 5-socket M8 female connector on one end and 3, 4 or 5 open leads on the other end to provide fast and easy connection between field devices and terminal connections. A “lock in place” nickel plated brass or zinc coupling nut resists high levels of shock and vibration. 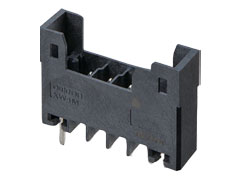 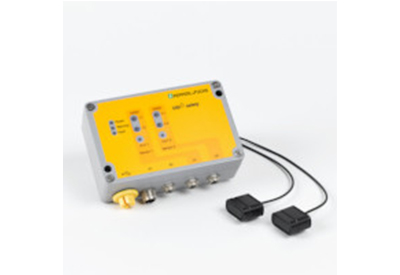 Pepperl+Fuchs is expanding its factory automation portfolio and has acquired the USi ultrasonic safety sensor from Mayser GmbH & Co. KG, a renowned supplier of products and system solutions, many of which are relevant to safety engineering. This ultrasonic sensor with safety certification in accordance with EN ISO 13849 category 3 PL d—the only sensor of its kind in the world—reinforces Pepperl+Fuchs’ position as a market provider in ultrasonic sensors and safety applications. 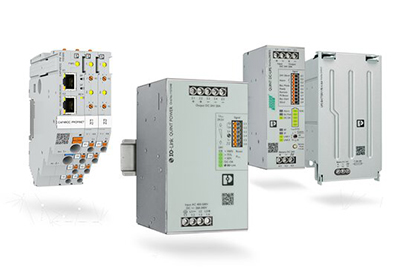 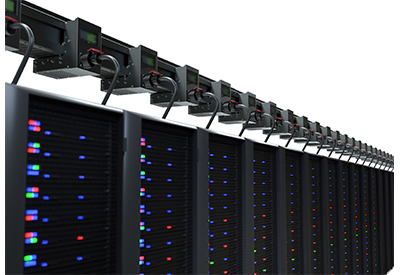 At this year’s Light+Building, Siemens Smart Infrastructure is introducing LData, a busbar trunking system specially designed for data centers wanting to improve their efficiency, availability and adaptability. The more internet traffic, mobile users as well as Internet of Things connections increase, the more data has to be processed. That is why high-performance data centers are emerging as the backbone of a digital society. These data centers must offer the highest degree of availability to protect critical data as well as business-critical applications and industrial processes.