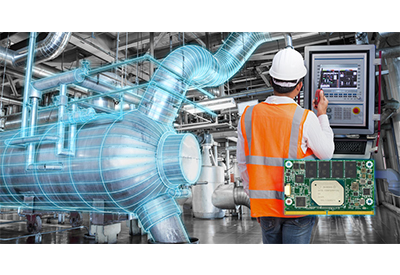 ARBOR Technology has recently announced the release of the ARBOR EmSMK-i2403, based on Intel Atom x7-3950, x5-3940, x5-E3930 Processors which are low power, high performance, and cost effective. The board sizes are defined: 82mm x 50mm with SMARC 2.0 Standard.

EmSMK-i2403 features 2 x USB 3.0, 6 x USB 2.0 and 4 x PCIex1 lanes. As to storage, Users are able to choose the SATA type HDD or eMMC for the storage. With an extended range operating temperature of -20 to 85˚C, the EmSMK-i2403 can be suitable for harsh environments, as the result, it is suitable for automation, medical, IoT, and transportation applications.

With SDIO, I2S, I2C, and SMBus, EmSMK-i2403 can reduce latency and broaden the device communication path for multiple applications.

I2C is a serial communication protocol that can connect multiple peripherals. It is a master-slave communication in which ARBOR can connect and control various slaves from a single master. It is widely used in embedded industrial PC. EmSMK-i2403 also provides 4 x PCIe lanes, SDIO, and SMBUS. Then users can more devices for different applications. EmSMK-i2403’s attributes make it an ideal solution for applications in the automation and transportation industries. 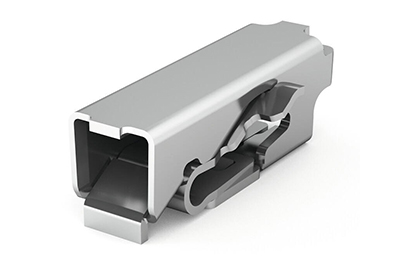 Introducing the SMD PCB terminal block with push-button and Push-in CAGE CLAMP connection technology from WAGO. The SMD PCB features a push-in termination of solid conductors, and convenient termination/removal of fine-stranded conductors via push-button and operating tool at a height of just 2.7 mm. Available in tape-and-reel packaging. 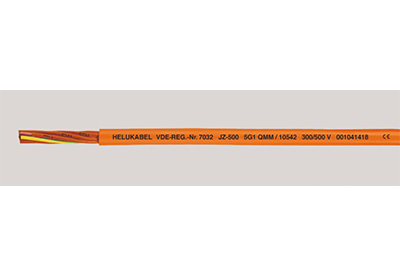 These cables are used for flexible use for medium mechanical stresses with free movement without tensile stress or forced movements in dry, moist and wet rooms but not suitable for open air, as control cable acc. to EN 60204-1 and VDE 0113-1. As per recommendation of the specified standards the insulated conductors of control current circuits should be coloured orange, when they are used for interlocking purposes. 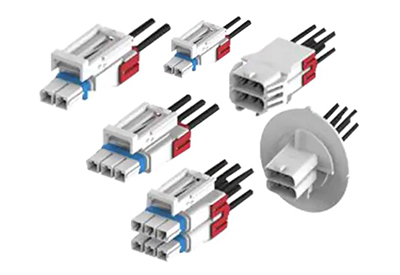 TE Connectivity’s Power Versa-Lock 5.0 Rectangular Power Connectors are for wire-to-wire applications and offer a flexible power solution that provides a current rating of up to 15A. TE Power Versa-Lock 5.0 Connector series provides an optional IP67-rated perimeter interface and gang seals to offer waterproofing capabilities. The series offers a tab-and-receptacle contact design with four points of contact for higher reliability. 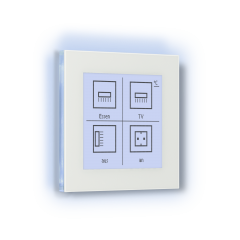 The Nunio KNX M-T push button from Elsner Elektronik is a touch switch that has a monochrome touch display, on which buttons can be displayed in various arrangements. 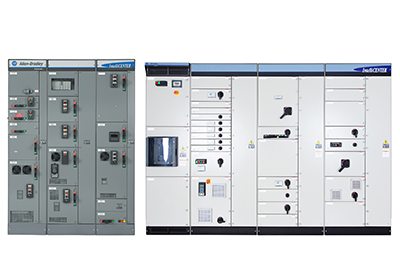 Many companies working within oil and gas and other heavy industries face the challenge of integrating motor control centers into existing distributed control systems (DCS) that use Modbus TCP as the communication protocol. Often, because the DCS does not support EtherNet/IP, additional hardware and integration effort are needed to complete the system.

Designed to house push-buttons, terminal blocks, motor starters and electronic devices, the  PICCOLO series enclosures from Fibox are used in a wide range of applications.