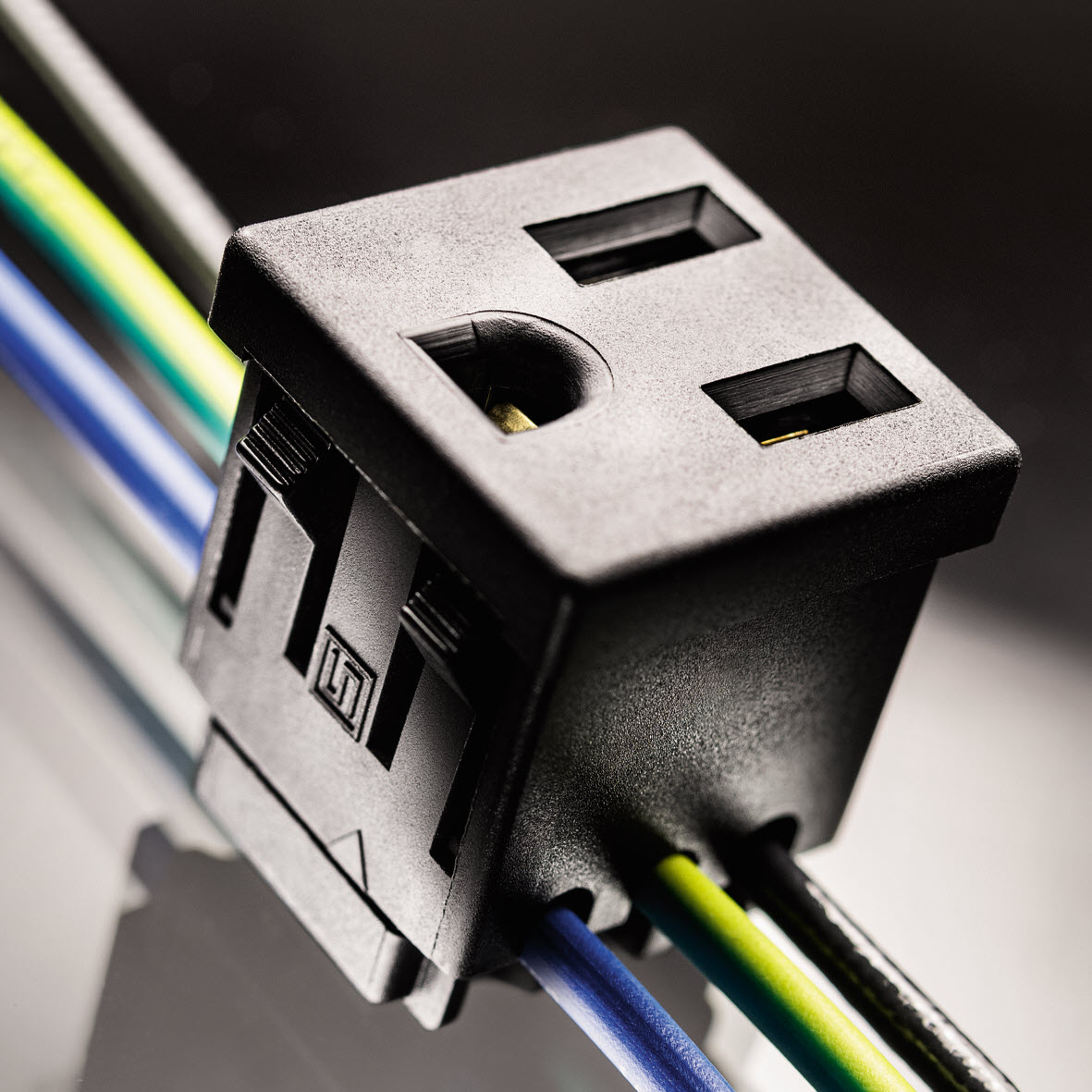 SCHURTER introduces a new version of its NR010 series NEMA 5-15R Receptacles, with IDC terminals for bussing insulated wires perpendicular to the Pin-Axis.The new version completes the range with both vertical and horizontal bussed wire options. All three terminals L, N & E can be bussed, or other variations thereof such as IDC for N & E only, leaving the line terminal independent. The independent line terminal allows for the application of maximum load to each outlet according to UL rating 15 A, 125 V, or for extending functionality to each outlet.

The packing density of equipment used for data communication and storage continues to be revolutionized with increased usage and expanded functionality. Increasing ambient temperatures go hand in hand with these advancements, as demand trickles down to the smallest components to keep pace with emerging needs of the appliance manufacturers. The SCHURTER NR010 series is keeping pace with the trend, with its wide operating temperature range of -25˚C to 150˚C.

In addition to SCHURTER’s NR010 series with increased temperature ratings and IDC options, NEMA 5-15R appliance outlets NR020 and NR021 meet increased fire protection and safety standards according to UL 498 Tamper Resistant, as well as facilitating compliance of receptacles used in Household and Commercial Furniture and Furniture Power Distribution Units (FPDUs), according to UL 962 and UL 962A.  Furthermore, the NR021 NEMA 5-15R Tamper Resistant series meets the expanded code requirements according to UL 498. Additionally, it features a version with added insulated wall between the L, N terminals, compliant with the Spill Test outlined in UL 962 Sec. 62. 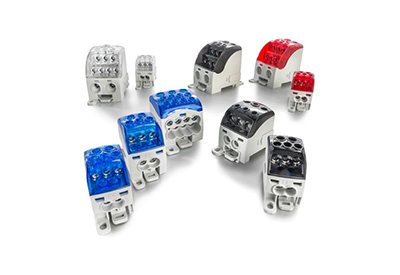 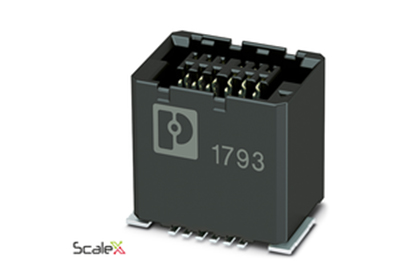 Phoenix Contact’s FINEPITCH board-to-board connector series now includes unshielded options in a 0.8-mm pitch. The unshielded version gives design engineers more flexibility in applications without EMI concerns. The FINEPITCH series comes in multiple orientations, stack heights, and number of positions. The variety of connection options makes it easier to position PCBs at the appropriate angles and distances from each other, even in very compact devices. 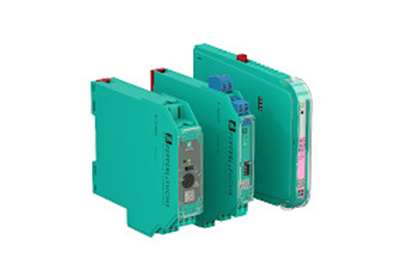 Installation and maintenance procedures in process plants should be carried out precisely and safely, but at the same time as quickly as possible. Manual searches often prove to be a costly and time-consuming obstacle, for example when the required product documentation is not immediately available or information from different manufacturers is available in different formats. 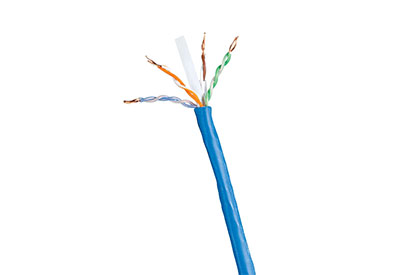 Remee Wire & Cable, a high-integrity manufacturer of electronic wire and cable for reliable performance, introduces new Category 6A cables with reduced diameters that meet or exceed all TIA standards. 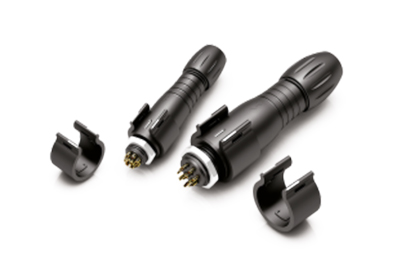 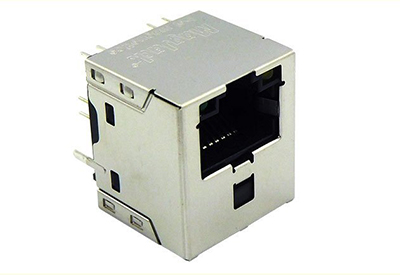