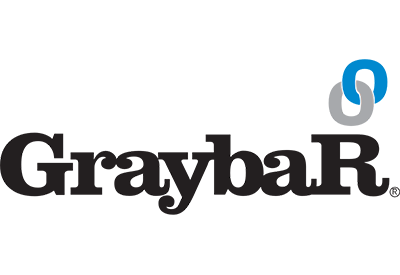 When drivers choose a service station, they usually have more options just down the road. One family-owned gas station and car wash – founded in the 1970s – aims to stand out by holding on to retro charm while using modern technology to deliver efficient service.

Two years ago, however, customers began to complain about inconsistencies in their drying process. The owner called in his regular contractor, who noticed that the soft starters controlling the blower’s motors were failing more frequently than expected. However, he wasn’t sure whether the root cause was the starters, a relatively inexpensive problem, or the motors, which would be more costly and time-consuming to replace.

“Immediately, I asked, ‘How many times do you start those soft starters in an hour?’” Steve says.

The car wash owner estimated 10 to 20 starts per hour – well over the recommended limit of four to six. The structure also provided little insulation from the area’s variable weather, pushing starters outside their optimal operating range.

To improve the reliability of the blower, Steve recommended replacing the soft starters with ATV 320 Variable Frequency Drives (VFDs) from Schneider Electric. He and the contractor also designed a temperature-controlled enclosure that would offer better protection for the new system.

After the contractor completed the install, Steve drove out to the car wash and taught the owner how to program the new drives – free of charge.

A few months later, the owner called Steve back to perform the same replacement at his second location, saying that he was “just ecstatic” about the performance of the VFDs.

To date, Steve hasn’t received a single call for service on any of the 35 drives installed at both locations.

They also save approximately 25% on energy costs, compared to the original soft starters.

Additionally, a rebate program covered a large part of the upgrade, and Steve was able to de-identify several motors the contractor had flagged for replacement – saving an additional expense.

But he emphasizes that the business impact goes beyond immediate cost savings.

By reducing maintenance issues, the drives can help the car wash deliver a more reliable experience to attract and retain business.

“In the long run, it’s going to increase their customer base,” he says.

While he often works with larger industrial facilities, he thinks that this smaller-scale deployment shows how Graybar can help businesses of any size implement automation solutions to improve the reliability and efficiency of their processes. As part of Graybar’s network of technical specialists, Steve is able to leverage a national network of knowledge and supplier relationships while providing local, personal service.

“There are a lot of smaller businesses out there that we can help,” he says. 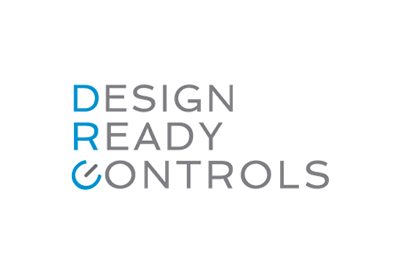 Design Ready Controls had a recent visit from Senator John Jasinski Assistant Majority Leader and Thom Petersen Minnesota Commissioner of Agriculture at our Brooklyn Park, MN location. During the visit they discussed the impact and opportunities Earth Scout (a newly launched IoT environment sensor) had on local Minnesota agriculture and how it could help improve soil health and yields across the region. 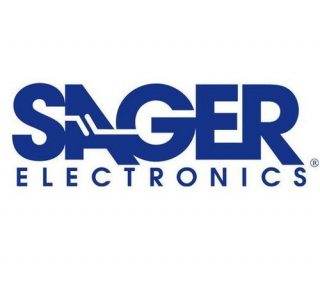 Sager Electronics has announced the top performers in its 2019 Supplier Excellence Program. 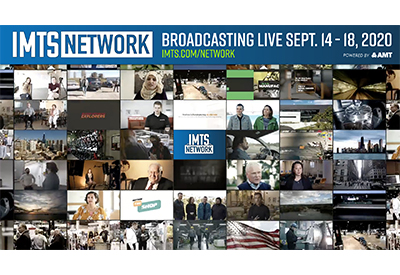 On Monday, September 14, IMTS – The International Manufacturing Technology Show will launch IMTS Network, a new digital channel that will broadcast live on IMTS.com from 8 a.m. to 12 p.m. (CT) each day through September 18. 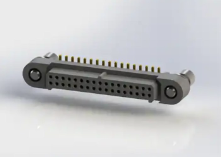 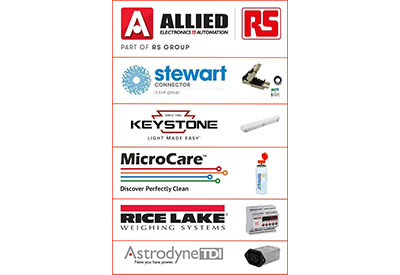 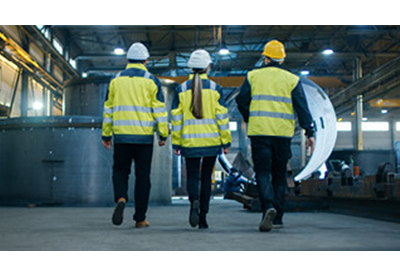 Flexibility is one of the most sought-after qualities in manufacturing systems this year. In recent years, manufacturers and automation suppliers have found that they could simultaneously increase flexibility and reduce costs by moving from a safety-by-wire solution to a safety network, adopting an approach dubbed “integrated safety.” The concept of integrated safety became mainstream for OEMs and end-users just within the past year or so.