The Messe Frankfurt Executive Board is determined to restore the company to growth as soon as possible. Wolfgang Marzin, President and Chief Executive Officer of Messe Frankfurt, explains: “To achieve this, we will be focusing entirely on profitable revenue drivers, which we will be able to operate and develop on our exhibition grounds without additional financial resources from our shareholders or other third parties.”

To this end, the management team implemented a series of complementary measures that were prepared during the months of downtime and which relate to the portfolio of events and supplementary services. For instance, Hypermotion is to be continued in a different form. The socially relevant issues relating to modern mobility concepts will be further developed as conference topics and will continue to make an important contribution to a social and specialist discourse in the future as well.

The Musikmesse Frankfurt trade fair will not be continued. This is because the structure of the market has changed so much that the event is no longer commercially viable. This does not affect the successful Music China, which contributes significant added value to the company.

Detlef Braun, Member of the Executive Board of Messe Frankfurt, comments: “The consumer goods fairs have already been brought together under the motto “Home of Consumer Goods”, a concept that has met with great interest and enthusiasm both in Germany and on our international markets.

Uwe Behm, Member of the Executive Board of Messe Frankfurt, added: “Our exhibition grounds are designed so that we can also accommodate two or more events at the same time if required. Beginning with Prolight + Sound, Messe Frankfurt has no fewer than 135 trade fairs, congresses and concerts lined up for 2022 in Frankfurt alone.”

Having taken the decision to streamline the portfolio and to realign elements such as the company’s media services – combined with a substantially expanded digital programme – Messe Frankfurt can now focus entirely on its profitable revenue drivers. It will step up the marketing of its digital programme, secure new guest events for Frankfurt and devote itself to the future-oriented areas of sustainability and digitalisation. 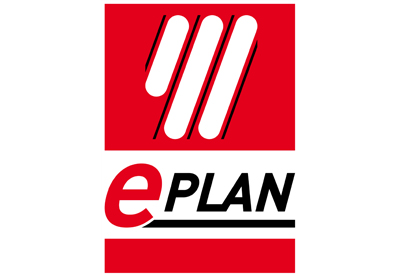 You need control panels that that are designed to deliver reliable system performance, so Panduit has added additional parts to provide over 400 products in the EPLAN Data Portal to help optimize valuable enclosure space while simultaneously solving your toughest noise, environmental, and safety and security challenges. 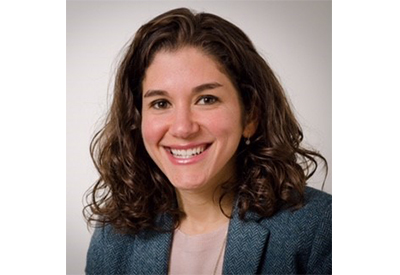 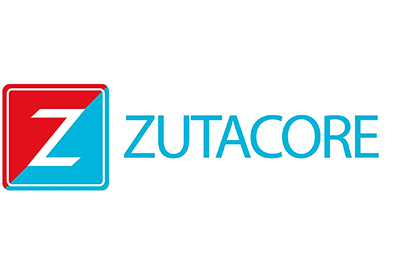 Rittal, a global system provider of IT infrastructure as well as industrial solutions and ZutaCore, a waterless, two-phase, liquid cooling company, have announced a strategic partnership. Together they offer highly efficient data center cooling solutions and will enable customers to cool processors up to and above 900W. Now data center owners and operators can harness computer power at significantly higher densities from the CPU level through to server, rack and data center levels. 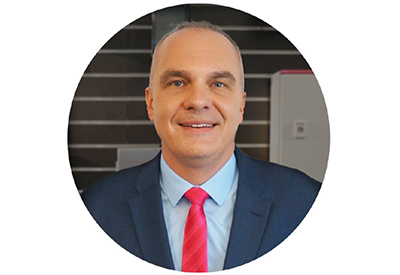