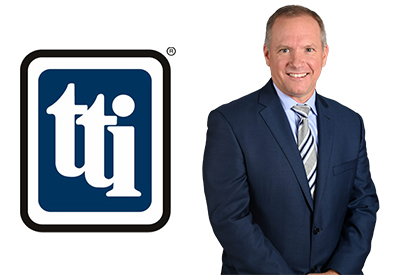 Drabik, who joined TTI in 2020, previously held the position of Senior Vice President, TTI Americas Sales and Product Management. Prior to TTI he served as President, Americas Components at Arrow Electronics. Drabik began his career with KEMET working closely with TTI.

In making the announcement, Mike Morton, TTI CEO, stated, “When we invited John to join the TTI leadership team we anticipated his progression into this role. Since joining us he has worked across multiple areas of our company, becoming familiar with our process and most importantly our people. John is a highly-qualified, talented individual and well suited to serve all those invested in the continued growth and success of our company.” 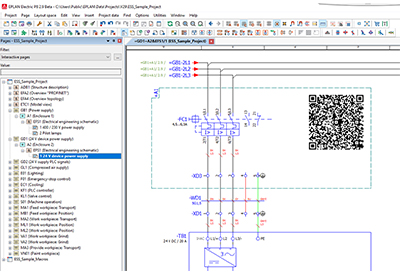 EPLAN Platform, Version 2.9, has been available since the end of January. Quickly generated QR codes can store hyperlinks, which can be opened out in the field. Layers Management ensures all changes are saved automatically, making implementing company standards even easier. Projects can be completed faster with mass editing of project data using expanded navigators. And speaking of standardization, macros can now easily be re-used. 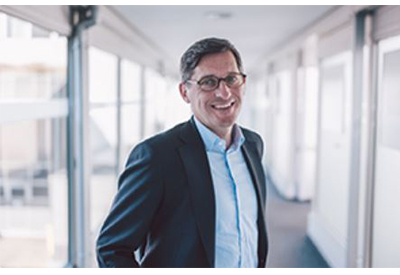 On November 1, 2021, Dr. Klaus Geißdörfer (47) will become the Chief Executive Officer and Chairman of the Group Executive Board of the ebm-papst Group, headquartered in Mulfingen, Germany (Baden-Württemberg). 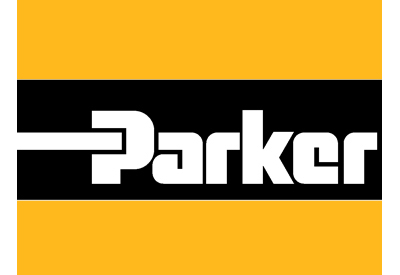 Parker Hannifin Corporation has recently released its 2019 Sustainability Report. Featuring unique local initiatives that are helping to strengthen communities, conserve resources and make a positive environmental impact at the local level, the report demonstrates how team members around the world are living Parker’s purpose: Enabling Engineering Breakthroughs that Lead to a Better Tomorrow. 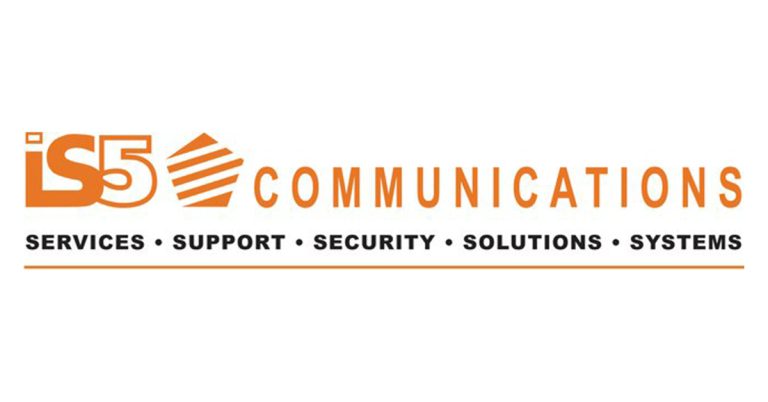 The Phoenix Contact Group has acquired Canadian company iS5 Communications Inc., based in Mississauga, Ontario. The provider of industrial network products specializes in services and solutions for critical infrastructure networks. Martin Müller, vice president of Phoenix Contact, says: “The expertise of iS5 Communications Inc. enables Phoenix Contact to take a leading position in the market for critical infrastructure networks and to further expand the business together.” Cybersecurity and data analysis play a strategically vital role in this field. 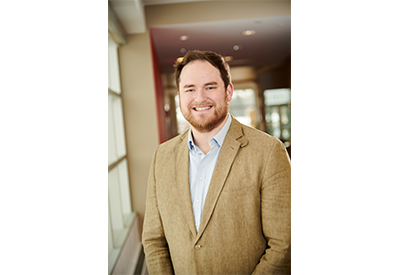 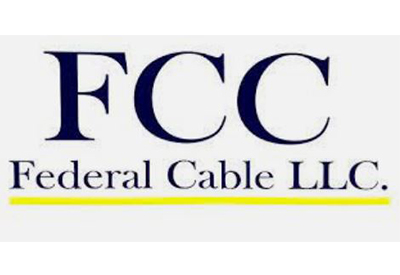 Hammond Manufacturing is pleased to announce the addition of two new manufacturer representative appointments. At the beginning of April 2022, Hammond appointed Georgia-based Federal Cable to further cover both North and South Carolinas.