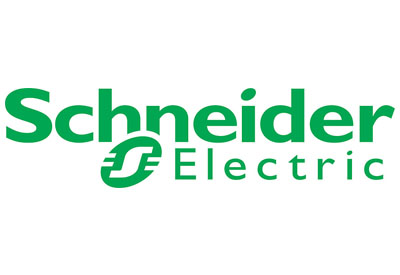 Schneider Electric recently announced that it has earned the 2023 Military Friendly Employer designation – the fifth time that the company has been recognized with this honor. In addition, Schneider Electric has been designated a Military Friendly Spouse Employer and has being been elevated to the organization’s Bronze distinction. These awards recognize the company’s continued efforts to build a culture that embraces and empowers Service Members and their families to succeed in their careers and support others.

Schneider Electric has placed a focus on the needs of current and former members of our Armed Forces and their families by providing unique benefits to support them:

Peter Shull, Military and Veterans Affairs Program Leader, Schneider Electric said, “We are proud to receive the Military Friendly Employers designation for the fifth year. We are also delighted to receive the Military Friendly Spouse Award for the first time. Schneider Electric recognizes the valuable contributions of both veterans and those who continue to serve our nation through a reserve or national guard commitment. We also recognize the challenges active-duty military spouses encounter seeking and sustaining employment. It is an honor to help this talented group of folks as they support their service members. While Schneider Electric is thrilled to accept these awards, we truly view these as a tribute to all those who served and continue service to our great nation.”

Institutions earning the Military Friendly Employer designation were evaluated using both public data sources and responses from a proprietary survey. Schneider Electric was one of more than a thousand companies to participate in the 2023 Military Friendly survey.

“Companies earning the Military Friendly Employers designation elevate the standard for military programs globally; they have invested in substantive programs that promote positive outcomes for service members, military spouses, and veterans within their organizations,” said Kayla Lopez, Director of Military Partnerships, Military Friendly. “For these employers, hiring military is more than just the right thing to do; it’s a standard that makes good business sense.”

Methodology, criteria, and weightings were determined by VIQTORY with input from the Military Friendly Advisory Council of independent leaders in the military recruitment community. Final ratings were determined by combining an organization’s survey score with an assessment of the organization’s ability to meet thresholds for Applicant, New Hire Retention, Employee Turnover, and Promotion & Advancement of veterans and military employees.

Schneider Electric will be showcased in the 2023 Military Friendly Employers in the December issue of G.I. Jobs magazine and on MilitaryFriendly.com. 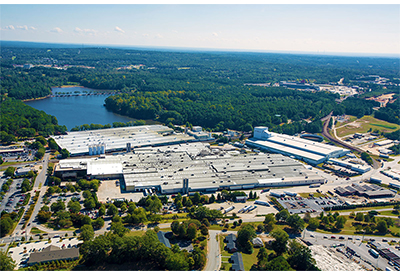 Schneider Electric recently announced an additional $40 million investment towards modernizing its U.S manufacturing plants in Iowa, Kentucky, Nebraska, and Texas. The monies will go towards innovative technologies and new production lines that will help increase Schneider Electric’s capacity of operations in the U.S. for its customers, as well as further develop its local workforce. 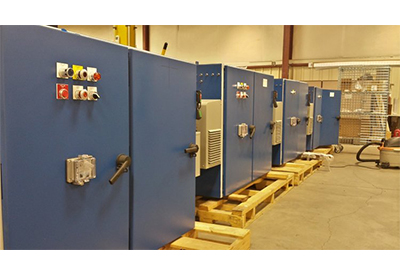 UCEC are beginning to notice an alarming trend. In the past six weeks, they have had three separate clients contact them for urgent help with panels made overseas or by a different local manufacturer. The problem with the panels? They failed inspection for not meeting National Electric Code(NEC) and UL508A(Industrial Control Panel) Standards.

TT Electronics, a global provider of engineered electronics for performance critical applications, will be exhibiting at Sensors Converge 2021, the only event to reunite the sensor and electronics industry. TT will showcase its extensive portfolio of optoelectronic sensors including discretes, optoisolators, 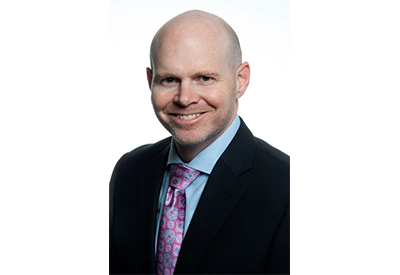 Allied Electronics & Automation has named Mike Walker as vice president and global leader of its sales team.  Walker, who will be based in Fort Worth, joins Allied from Lennox International, where he spent more than 18 years in progressively senior sales, marketing and product management roles, most recently as the Vice President of Sales. He will lead a recently expanded sales team of more than 450 serving the U.S., Canada, Mexico and Chile. 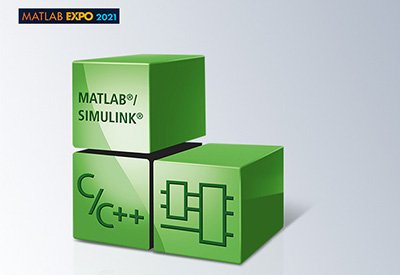 The MATLAB Expo takes place for the first time as a digital event from 4 to 5 May. The platform for exchanging information with experts and users will reach the international users of MATLAB and Simulink via the digital format and promises a high degree of networking. Exciting information about the integration of MATLAB and Simulink into Beckhoff’s TwinCAT automation software awaits you at their virtual trade show booth.