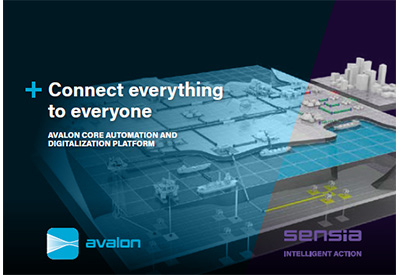 Oil and gas companies can digitalize their operations with greater ease and on their own terms using the new Avalon automation and digitalization platform from Sensia. The cloud-native platform gives oil and gas companies a scalable, packaged solution for executing digital strategies. This can help save time, money and hassle compared to building a custom digital platform by selecting and integrating technologies from multiple vendors.

Sensia, a joint venture owned by Rockwell Automation and Schlumberger, is an automation specialist in oil and gas production, transportation and processing.

The Avalon platform is an upgraded and rebranded version of the ConnectedProduction platform from Sensia. It continues to serve the same function of helping oil and gas companies solve their top challenges by digitally connecting their operations. But the platform has also been enhanced to reduce obstacles to digitalization.

These new and improved features can help upstream to downstream companies:

“Many oil and gas companies are eager to digitalize their operations but are unsure of the best approach,” said Saeed Adeli, product manager, Sensia. “The Avalon platform provides a natural starting point. It reduces risk and work by giving you everything you need to digitalize, whether you’re starting with a single asset or your entire enterprise. You don’t need to deal with multiple data platforms, licenses, service agreements or technology roadmaps that can create challenges upfront and over time, which streamlines the process required to successfully execute your oil and gas digital strategy.”

The Avalon platform is open and vendor neutral, allowing users to deploy the platform without needing to overhaul their existing infrastructure and leverage investments they’ve already made in their digital journey. They can also migrate existing apps to the platform or customize apps within the platform for their specific visualization, alarming and data-reporting needs.

Because the platform is cloud agnostic, users can deploy it in the manner that best suits their digital strategy. It can be hosted on an on-premises, public or Sensia cloud. Users can also start with one cloud option and migrate to another option later.

Cybersecurity measures designed into the platform help users protect their data and operations. These measures, such as encrypted data and the limiting of users and services to minimum required permissions, are applied in a layered defense-in-depth security approach. 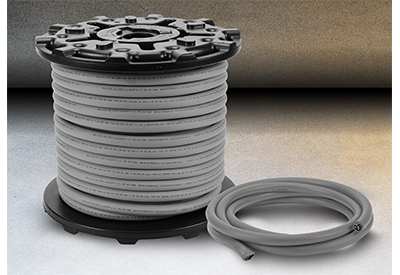 AutomationDirect has added more control and signal cables from Quabbin.  These signal cables are available in shielded or unshielded versions, with conductor sizes from 24AWG to 16AWG, and with various conductor counts ranging from 2 to 25 conductors depending on cable size. Twisted pair or twisted triad options are also available. Individual conductors are stranded tinned copper with color-coded insulation for easy identification; all cables include a PVC chrome gray jacket.

Virtualizing control systems with FactoryTalk Logix Echo can help customers save significant engineering efforts and financial expenditure at every stage of a project from start to finish. Attention was dedicated to improving testing, giving users access to more than 20 variations of the 5580 ControlLogix platform at their disposal. FactoryTalk Logix Echo simplifies the emulator experience by providing users the opportunity to download directly to FactoryTalk Logix Echo without modifications. 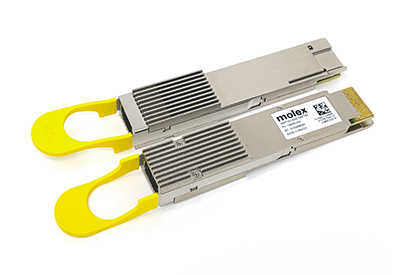 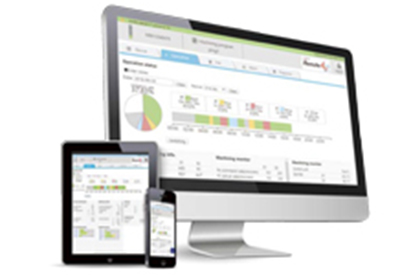 Mitsubishi Electric has recently announced a new way for CNC customers to get their machine tool back up and running with Remote4U. Remote4U is a gateway unit designed to allow users to resume production quicker when their CNC machine tools encounter a problem. Machine tool builders and dealers can achieve an easy, low-cost remote service using the Remote4U platform. 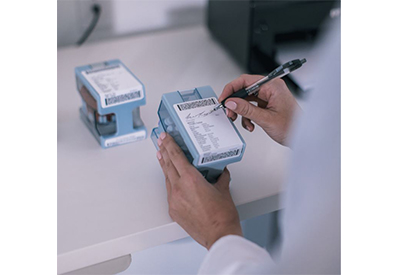 Long-term care (LTC) pharmacies and facilities play a critical role in caring for the needs of an aging population with a lengthening lifespan. An expanding higher acuity aging population and limited clinical resources raise the importance of accurate and cost-effective medication management to provide quality care. To help address these challenges, long-term care facilities and pharmacies are partnering with Swisslog Healthcare to deliver in-facility dispensing technology. 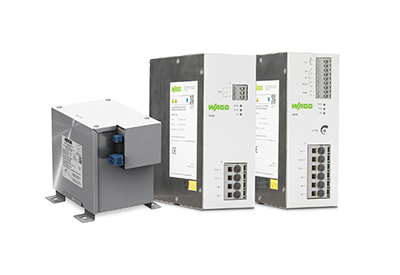 Dropouts in the control voltage may cause failures and data loss. This drove WAGO to develop its UPS charger/controller, capacitive buffer module and pure lead battery module as four powerful products that reliably stabilize control voltages up to a maximum 40 A.