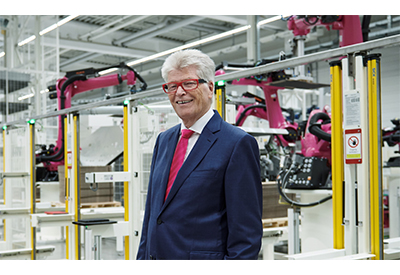 Professor Friedhelm Loh has received the highest recognition for his success and commitment – from the top levels of business and politics and far beyond Germany’s borders. Through his personal achievements, his top political honours and great entrepreneurial courage, he has nevertheless remained – as he says himself – a “simple worker” and above all: grateful. Although he sees himself as an entrepreneur, he combines a love of the region, an eye for people and – together with his wife Debora – shares responsibility for the weaker members of society.

Friedhelm Loh grew up with his two siblings in a family of founders. In 1946, as young people, his parents made courageous decisions in founding “Rudolf Loh GmbH Metallwarenfabrik”, and they worked hard to pursue their goals relentlessly. “They were role models for us children as they lived the Christian faith while taking on responsibility and acting as entrepreneurs. That left its mark on me,” he says, looking back on those times.

New technologies have always fascinated him – and they still do: “I am attracted by opportunities to make what is good today even better tomorrow,” Friedhelm Loh says. He sees these opportunities in hardware developments for electrical engineering such as enclosure systems, software for electrical engineering in plant engineering, and in edge and cloud computing, such as Gaia-X, the European initiative for data sovereignty, which he co-founded. Friedhelm Loh took over the company in 1974 when it had around 200 employees. Today, 11,600 people working worldwide in the Friedhelm Loh Group in the Rittal, Eplan, Cideon, German Edge Cloud, LKH and Stahlo companies are helping him act as a driver in the industry. “We were able to receive the Diesel Medal, the ‘inventors Oscar’.”

Professor Loh is a pioneer in digitisation and is aware of the enormous challenges this involves. “Innovating is back-breaking work – we experienced this when we established our Industry 4.0 plant in Haiger, where we have been manufacturing industrial enclosures since 2019.” That was because turnkey solutions for completely networked factories were not available off the shelf. “We dared to do it on our own and set up a production facility with artificial intelligence and data sovereignty along with German Edge Cloud, the Friedhelm Loh Group’s latest subsidiary.” From beginning as a sheet metal working firm to becoming a digital company, that shows how we want to develop – today and in the future.

That fact that the Friedhelm Loh Group has reached its current position – with an annual turnover of €2.6 billion – is thanks to the management and all the employees: “They have done it. They follow unusual paths, face exceptional situations and are creative when it comes to innovations,” CEO adds.

For Friedhelm Loh, social responsibility is not just an empty phrase – it is an intrinsic value. Bearing and assuming responsibility is part of the company’s DNA and is actively lived by the owner, his wife, his family, and his staff. The Rittal Foundation plays a key role when it comes to social commitment. This charitable organisation has been supporting social, educational, and cultural projects since 2011. Regular donations to regional, non-profit institutions or international aid organisations – made jointly with the employees – show that each individual counts. The group has donated over €5 million to good causes in recent years. “We all share a responsibility for the community in which we live and work,” the entrepreneur says. 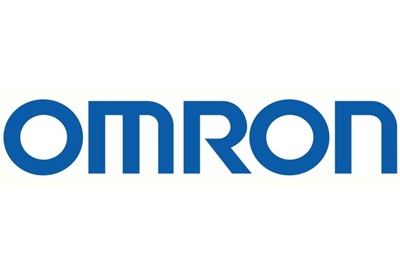 Control panels present a major opportunity for manufacturers to improve operational efficiency, boost flexibility, reduce engineering costs and save valuable floor space. With this in mind, Omron has developed a unique set of guidelines, known as “Value Design for Panels,” that can help manufacturers create better control panels. 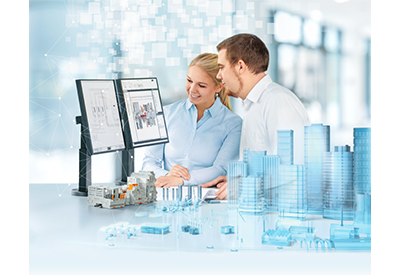 When it comes to optimizing and designing seamless processes in control cabinet manufacturing, the process steps and interfaces must be considered even before the actual engineering. Finding, obtaining, preparing, revising, and adapting item data for use in a CAE program eats up valuable resources and increases lead times for many companies that specialize in control cabinet manufacturing. 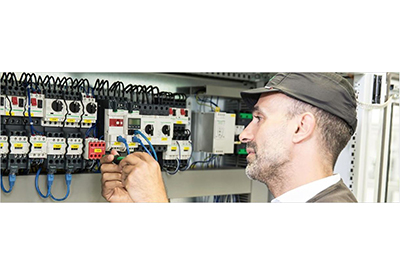 UL 508A allows control panel builders to apply a UL label to their finished assemblies without having to run those assemblies through specific UL testing. As long as they adhere to the standard’s requirements, builders can put the UL label on the finished product and save money by not having to send it to UL for testing. According to UL, the UL 508A standard applies to industrial control panels intended for general industrial use that operate from a voltage of 1000 volts or less.

Many business of all sizes turn to robots for the purpose of enhancing precision, speed, and consistency while minimizing expenses and downtime. However, many of them – particularly the smaller enterprises – are initially unsure of whether the payoff will be worth it. Omron provides a variety of robots to meet the specific needs of their customers. Whether you’re trying to automate highly repetetive tasks or shift some of the heavy lifting to machinery, Omron can help you choose the right technology. 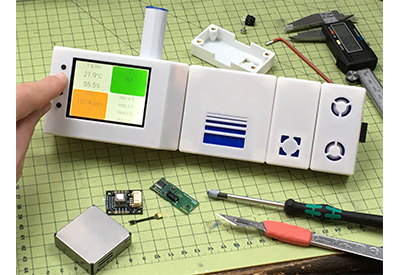 RS Components (RS), a trading brand of Electrocomponents plc, a global omni-channel provider of product and service solutions, has launched its DesignSpark #ActivistEngineering program, further strengthening the company’s commitment to engage and inspire design engineers across the globe to ‘make amazing happen for a better world’. The DesignSpark #ActivistEngineering program gets underway with a pilot project addressing the challenges of rising air pollution. 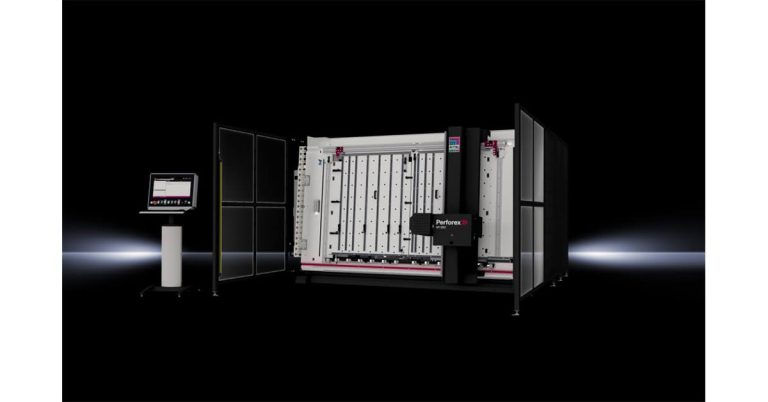 In the last couple of years, doing more with less has become something of a credo for those in modern manufacturing. But with the addition of new complexities like supply chain disruptions and labor shortages, manufacturers across all industries are looking for ways to optimize efficiency, boost productivity, and remove as much uncertainty as possible from production programs. This includes bringing panel modification in-house.