“On behalf of Graybar’s employees, shareholders and Board of Directors, I thank Scott Clifford for his many contributions to the company and wish him all the best in his retirement,” said Kathleen M. Mazzarella, Graybar’s chairman, president and chief executive officer. “I also congratulate Dave Meyer on his promotion. Dave has proven himself as a highly effective leader, and I look forward to working with him as he takes on his new responsibilities.”

Rockwell Automation, Inc. has recently announced that Fortinet, a global provider of broad, integrated, and automated cybersecurity solutions, has joined the PartnerNetwork Program as a Gold Technology Partner. By partnering, Fortinet and Rockwell Automation will be able to provide powerful cybersecurity protection to global customers through the convergence of advanced networking and security capabilities. 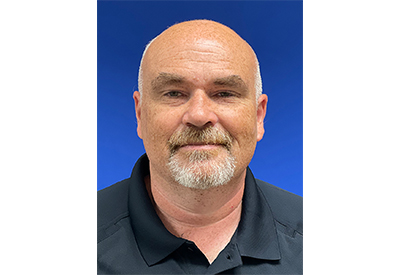 Continuing with their commitment to provide the highest quality and application expertise to their customers, Gema USA Inc. is pleased to welcome the following employees joining their North American team. 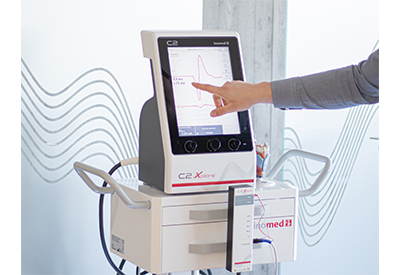 SCHURTER Inc is delighted to announce its attendance at the annual Medical Design & Manufacturing (MD&M) West expo at the Anaheim Convention Center on April 12-14, 2022. Attendees at this event will gain exclusive access to nine tracks dedicated to the most current medical device and manufacturing topics. 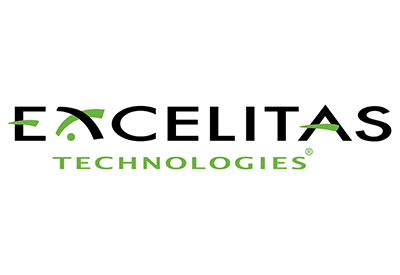 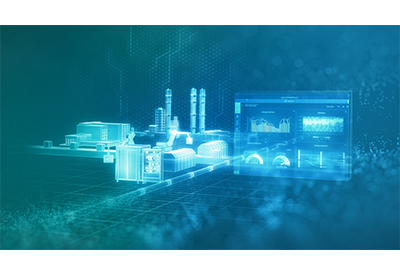 In an era of consumer-oriented production and economic uncertainty, industrial companies are constantly facing new challenges. We’re integrating cutting-edge technologies like artificial intelligence, Edge and Cloud computing, and Industrial 5G into the Digital Enterprise. This is how we’re enabling the intelligence that’s required for the production of customized products.